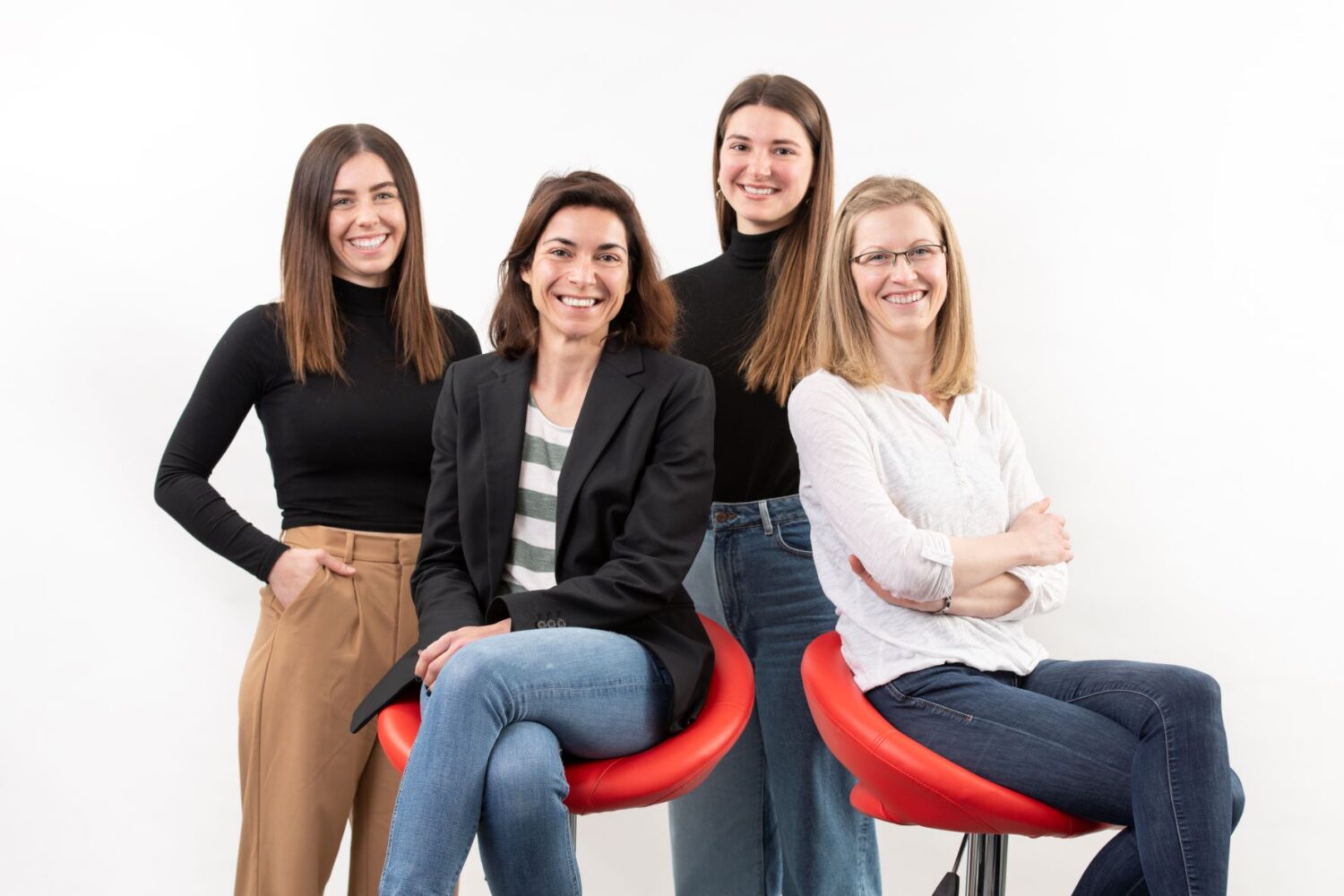 Our team is seeking to identify key molecular mechanisms that generate mRNA splicing abnormalities in cancer. Splicing of mRNA is a crucial process in eukaryotic gene expression regulation. In addition to canonical splicing, which leads to the inclusion of constitutive exons into the mature mRNA, the transcriptome is subject to alternative splicing.

Emerging data indicate that aberrant alternative splicing plays a critical role in the pathogenesis of several molecular subtypes of cancer. Such splicing abnormalities can lead to constitutive activity of oncogenes, reduced expression of tumor suppressors, or drug resistance.

By employing transcriptomic and gene-editing technologies combined with mechanistic cellular biology, we explore the interplay of cis- and trans-regulatory splicing elements in cancer. Our goal is to understand how these elements shape the complex pathophysiology of tumor cells, and to identify tumor-specific vulnerabilities for targeted cancer therapy.

The objective of the group will be to investigate the formation, maintenance and consequences of extrachromosomal DNA (ecDNA) in cancer using cutting edge single-cell screening and spatial technologies.