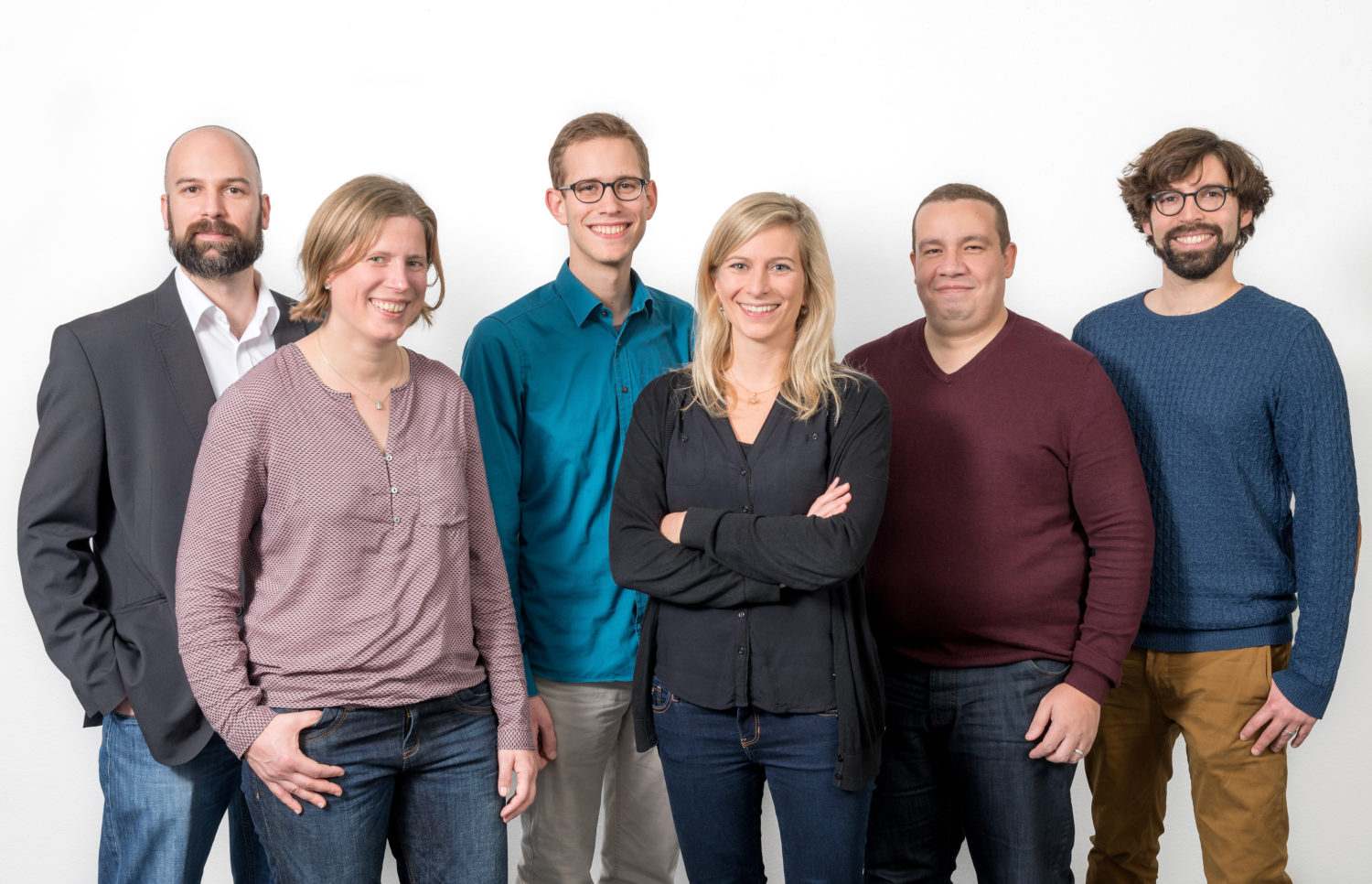 Protein kinases have been a major target of drug discovery programs for many years due to their central roles in signaling pathways involved in the formation and progression of human cancer, inflammation and Alzheimer’s disease. Most kinase inhibitors that are currently approved and in development bind to the highly conserved ATP-binding pocket of kinases. Given that more than 500 human protein kinases exist, this often leads to low selectivity for the defined target kinase and thus, to undesired side effects or failure in the research and development (R&D) of novel drugs. Optimizing the selectivity profile is therefore a crucial step when it comes to designing novel kinase inhibitors. Moreover, although kinases have been the focus of R&D for more than two decades, a large number of kinases are still unexplored and offer opportunities for novel, competition-free drug discovery projects.

A powerful in silico platform was developed by the Team SKI that guides the design of selective kinase inhibitors. One emphasis and uniqueness of the underlying technologies is that they allow predicting binding profiles across the entire kinome, including so far unexplored kinases and cancer related resistance mutations, and that they can take undesired off-targets into account when designing novel and improved compounds. The developed tools are grounded in computational chemistry and machine learning techniques and include: