Metabolism and Signaling in Cancer 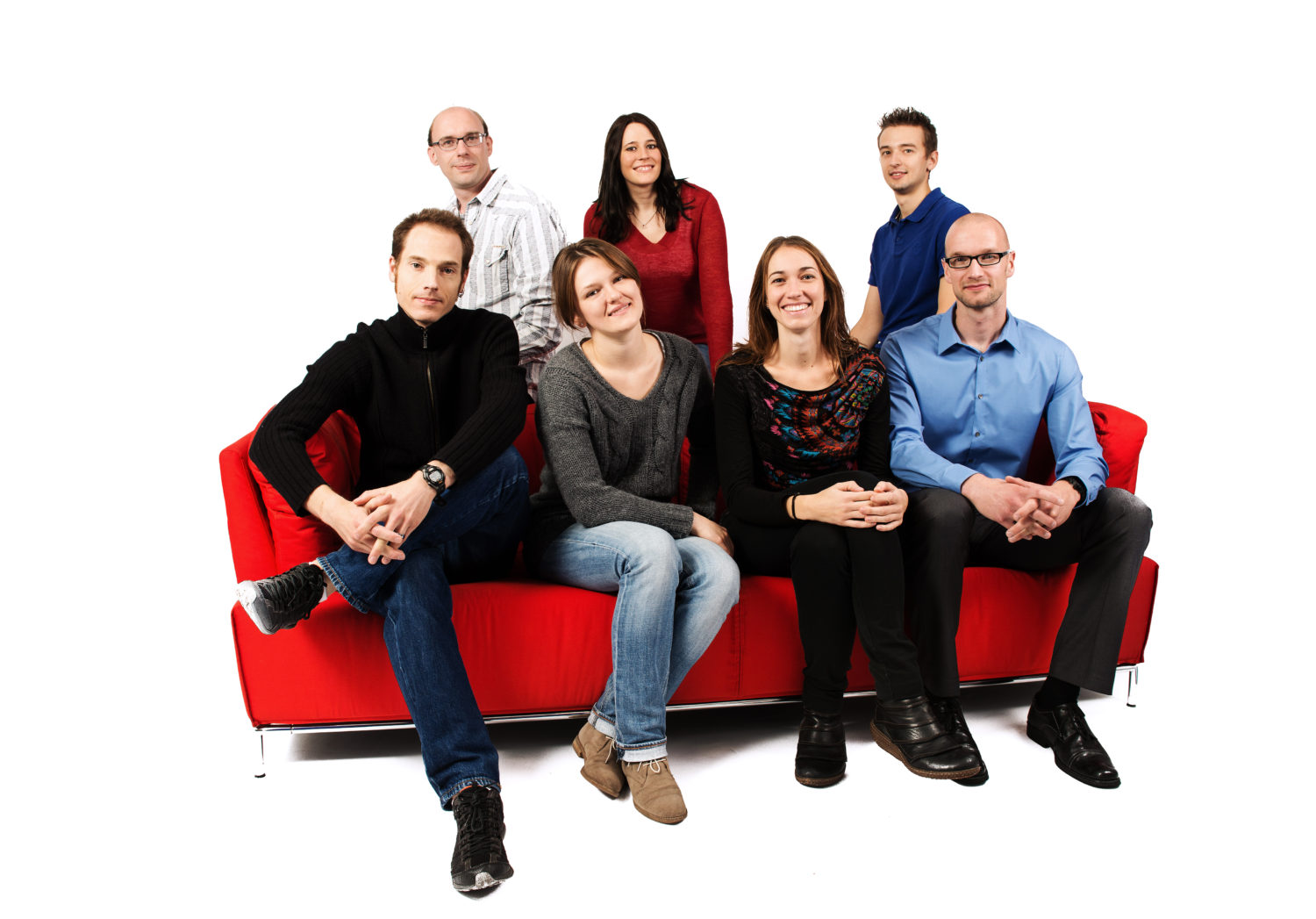 Owing to stressful microenvironments and the accumulation of mutations favoring adaption, cancer cells frequently show alterations in metabolic and other signaling circuits compared with normal cells. As a consequence, cancer cells show increased dependence on certain proteins or stress-support pathways, which themselves might not be deregulated through mutational in-/activation (non-oncogene dependence). On the one hand, stress-stimulated cellular adaptations support cancer development and can contribute to drug-resistance mechanisms; on the other, they might create targetable vulnerabilities of malignant cells.

Our team is interested in learning more about stress-induced pathways, especially secretory/endoplasmic reticulum (ER)/Golgi stress-signaling networks, which support cancer cell survival and thus might be amenable to novel anticancer treatment strategies. For instance, the proteasomal inhibitor bortezomib is an FDA-approved drug to treat multiple myeloma and mantle cell lymphoma and acts partly via ER stress induction. Approximately one third of all cellular proteins traverse the secretory pathway. In some cell types the trafficking rate through the ER/Golgi membrane system replaces the surface of the entire plasma membrane every 10–20 minutes. An example of this high secretory load, which might be further exacerbated in some cancer contexts, is plasma cells that secrete up to 3000 antibodies per second, suggesting that these cells critically depend on a functional trafficking transport machinery along the ER/Golgi axis. Thus interference with secretory stress signaling offers the potential to inhibit adaptive survival strategies and/or to activate cell-death pathways. We are using small molecule screens, genome-wide and candidate-based approaches to identify secretory-stress-regulated factors with the aim of therapeutically exploiting these findings for biomarker and drug target discovery.