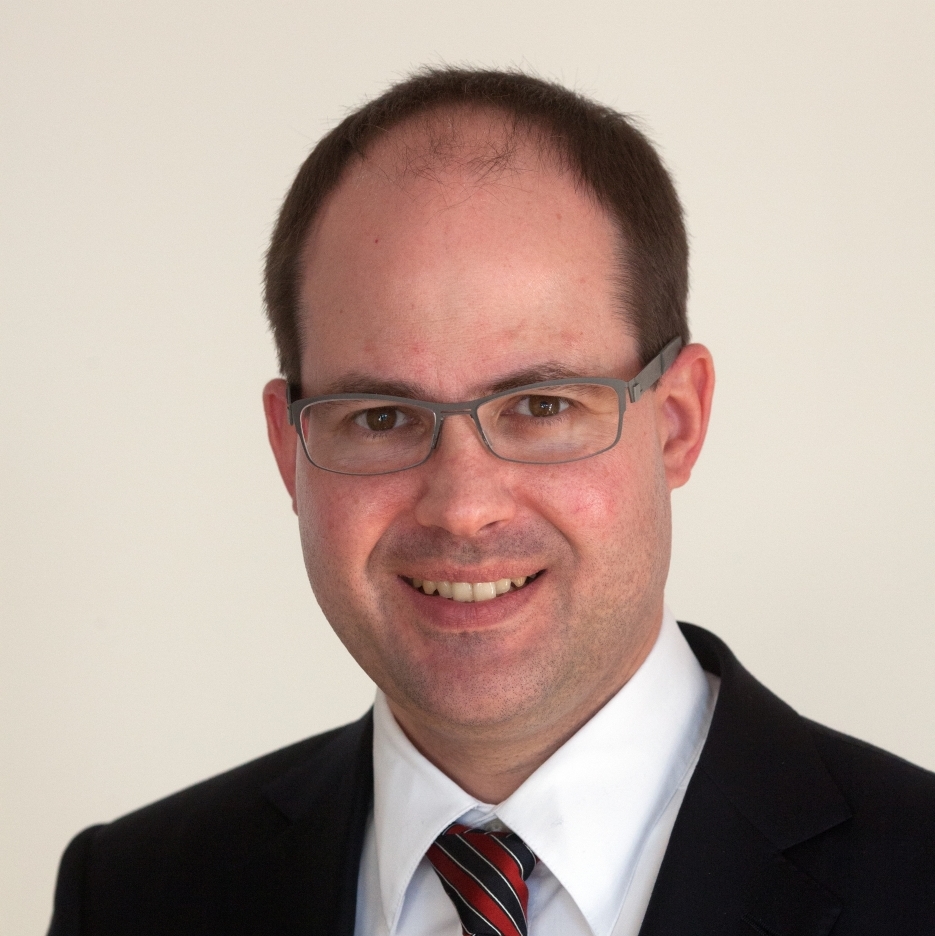 Gerhard Ries studied law and received his PhD from the University of Heidelberg, Germany. He has been a lawyer since 1998. Gerhard Ries specializes in corporate, association and foundation law. His main areas of practice are the formation, restructuring and transformation of companies as well as M&A business. For many years he has been advising private and public companies in the healthcare sector. Gerhard Ries is member of the supervisory boards of several companies, has himself managed companies as CEO and is also active on the boards of several foundations.

Fabian Engelhorn completed an apprenticeship in trade and commerce (Handelsfachwirt) in Munich, studied retail management at the University of Applied Sciences in Worms and then spent 18 months in the USA and Hong Kong undertaking overseas internships. He subsequently worked for two years as a member of the management team at Sportler AG, Bolzano, Italy. In 2003 he took over management of the family company Engelhorn KGaA, Mannheim and since 2015 has been CEO of Engelhorn Holding GmbH, Mannheim. He is active on the board of the Rhine-Neckar Chamber of Commerce and Industry (IHK) in his role as vice president, is a member of the executive committee of the University of Applied Sciences, Worms and the supervisory board of the Grün-Weiss tennis club as well as the Rhein-Neckar-Löwen handball club, both in Mannheim. 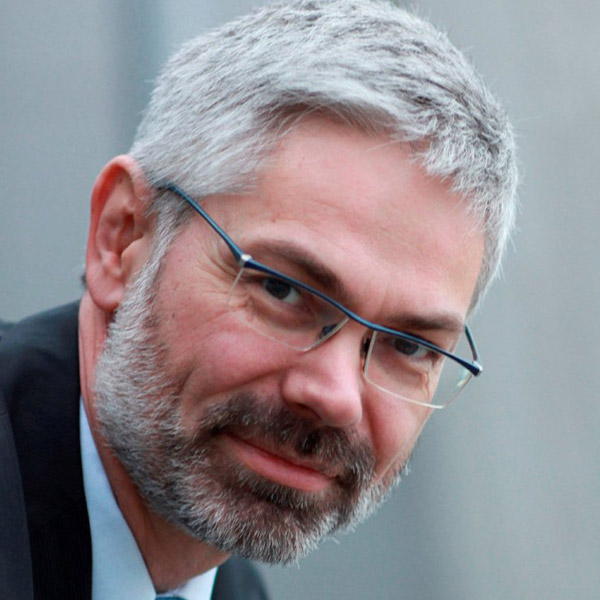 Bernhard Kirschbaum, PhD, studied and spent his early career as a researcher in biochemistry and physiological chemistry at the University of Konstanz, Germany, receiving his PhD in 1989. He moved on to work at the Rockefeller University in New York and the Pasteur Institute in Paris. Subsequently, he joined the pharmaceutical industry where he covered a broad range of technological and disease areas. Before his retirement as an executive, he was head of Global Research and Early Development at Merck Serono. In this role he was a member of the Pharmaceutical Executive Committee. Prior to joining Merck KGaA in 2005 he was Vice President Discovery Research and Global Head of Therapeutic Domains Thrombosis & Angiogenesis for Sanofi-Aventis. He also worked for Aventis, Hoechst Marion Roussel in various senior positions and headed the Centre of Applied Genomics in Martinsried, Germany.